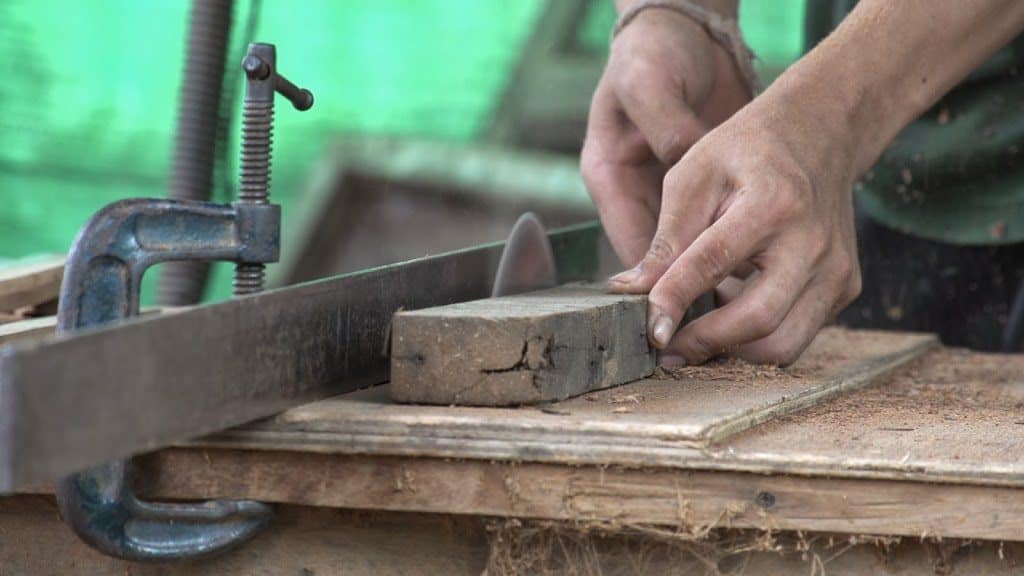 Virot  and his wife Fong, are well-known wood artisans and furniture makers in Hangdong.

For the past 20 years Virot and Fong searched for theTruth… Virot studied religious books and also involved himself in politicallly motivated activities. He wanted change, because he felt deeply unsettled in his heart.

One evening, he brought his son to an event held at the local school’s sports field.  The River was running a concert in collaboration with the local community. Virot watched from the sidelines as his son joined in with the other kids in the fun activities. While seated on his  motorbike at the edge of the field, Virot was overwhelmed by the joyful atmosphere and the way the crowd responded.

Although suspicious, Virot could not resist the curiosity growing inside him. A couple of The River Team members walked over to greet him. They were unusually kind…and strangely humble. Who were these people? Why would they serve the Hangdong people without expecting anything back?

Virot decided to allow his son to attend The River Kid’s Cub.

Each Saturday morning, The River bus came to pick up their son… and ALWAYS, a kind lady, called Nit, came to personally greet the parents. Soon, Nit and her husband Nu, started visiting their home, offering to help them in practical ways. Before long, other team members joined in and the practical visits became even more unusual: Meals cooked together were enjoyed with deep conversations, which touched the hearts of Virot and Fon.

Virot and Fon had never experienced such love and care before. As small business operators, they suddenly found themselves amongst people, they could trust. What really impressed them, was that these people cared for them and wanted to be their friends regardless of their faith. 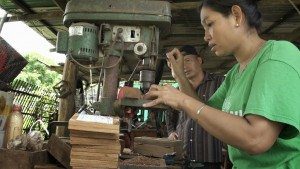 They noticed the change that was beginning to happen in their son. His times at The River Kid’s Club were making him a happier child. One day, he came home from the River Kid’s club with exciting news: “Mom and Dad, I am a child of God!” Their son’s life decision was soon followed by the parents:

Virot and Fon received the One, who is “ the way and the truth and the life“. They have found the Truth and He has set them free to truly LIVE! 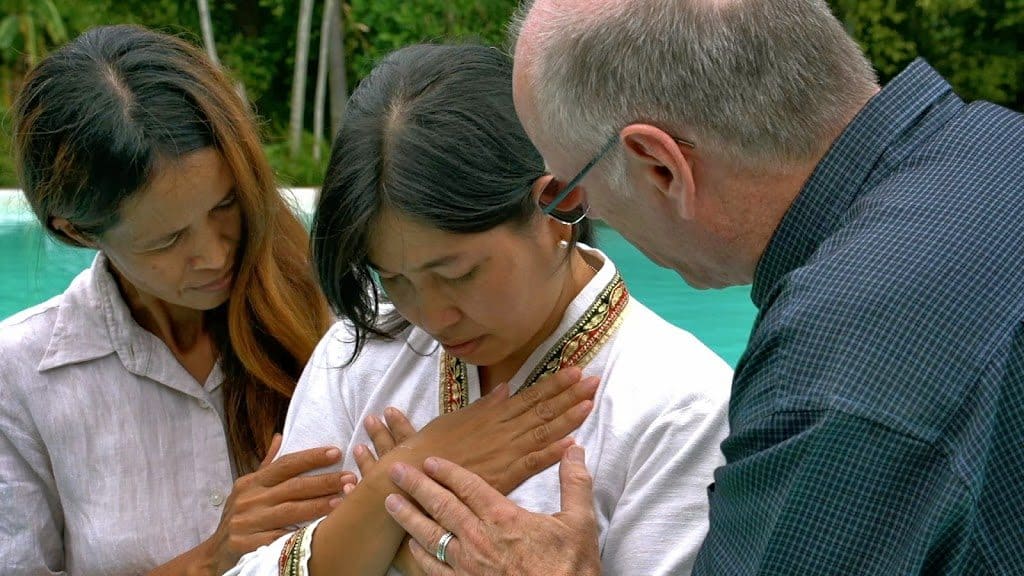 Today the family loves God and serves Him in their local community.

They also host one of the strongest weekly The River small groups in their own home! 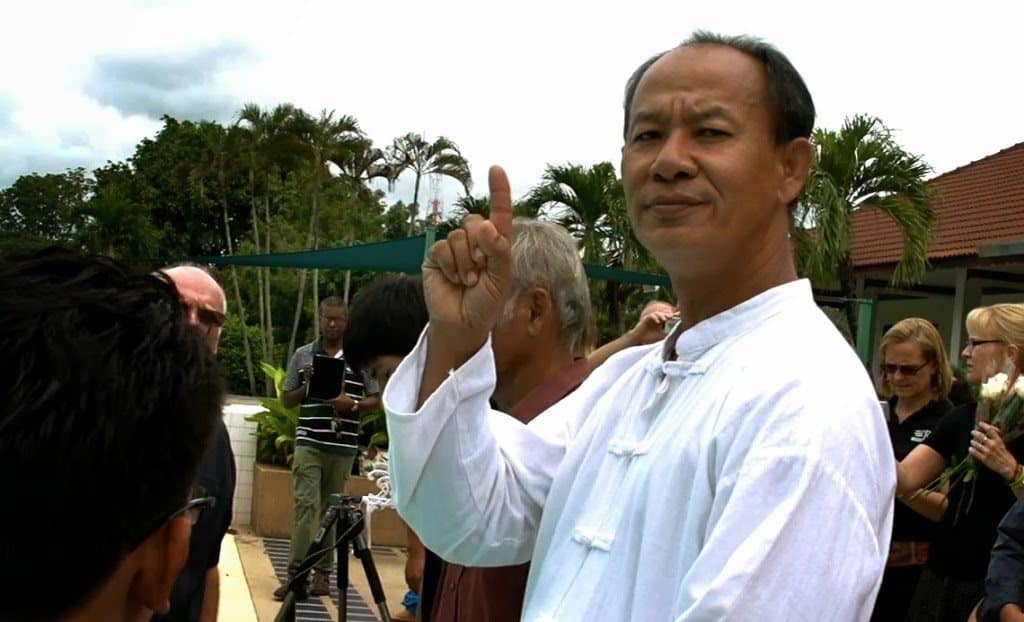 New Life Begins!
Thank you for your partnership with The River.
Category: UncategorizedBy pixelbirdFebruary 19, 2014Leave a comment