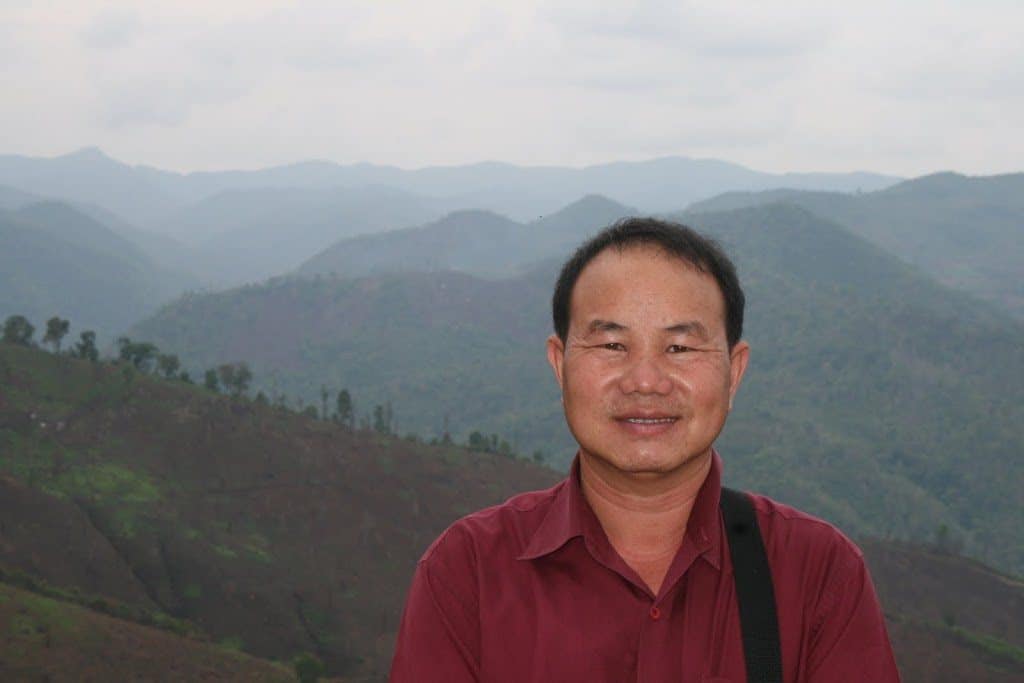 A Healing Report from Ps Yingwit

A Christian tribal lady in her early 50s living near Hoyhia village called Ps Yingwit and said that she was very sick. Ps Yingwit has known this lady and her husband for over two years.

Ps Yingwit responded to her call and went to visit her together with a visiting team. He discovered that this lady has been sick for about three months with some stomach problem where she could not keep any food down. She would vomit each time she ate something. The doctors had given her medicine over the three months and nothing had worked and her health was getting worse. Over the three months she gradually lost all her energy, could only walk with help, and finally was losing her voice because she was so weak.

Ps Yingwit and the visiting team prayed for her. After prayers she slowly began to recover to the point that she was able to speak. A little later she was able eat a little bit and she did not vomit what she had taken. Ps Yingwit visited her again three days later with some fruit and Milo, and he found her eating more and was able to speak clearly, and had gained enough strength to be able to walk by herself.

A week later…she had gained most of her strength back and was able walk by herself and talk easily. She mentioned to Ps Yingwit that God has been good towards her, and as a young Christian she had witnessed God’s healing power, His goodness, and decided to follow God and make him known for what He has done for her.

Highlights from our Women’s Conference
November 17, 2015