MIRACLE ON THE MOUNTAINS 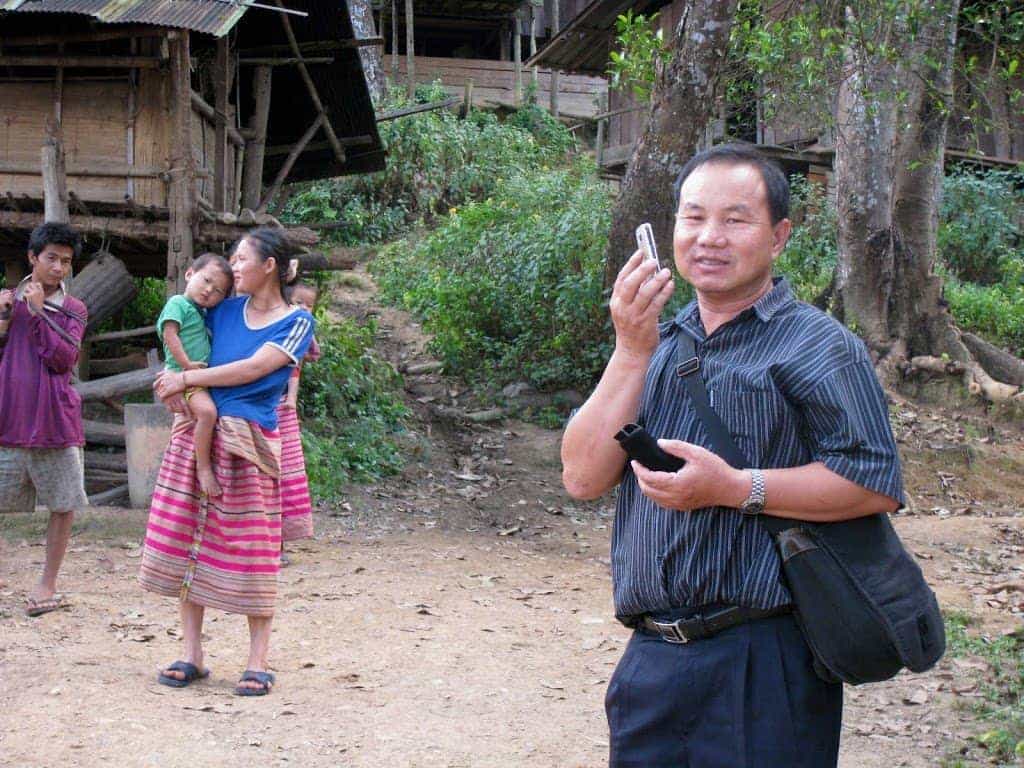 This story is incredible!
A Karen tribe man and his wife went to work in the fields as usual. The wife had a precious bundle on her back – their baby secured in the folds of a cloth wrapped around her. This is how the mother works for the survival of her family, while also attending to the little one.
Until recently, the young couple lived in fear of the spirit world. They spent their meagre resources in appeasing the insatiable appetites of the demons. Every sickness and misfortune was attributed to the angry spirits and required the  counsel of the community witchdoctor. Whatever the family owned was used as offering. Poverty was guaranteed. It is no wonder why so many are lured into giving their kids to “employment brokers”, who fuel the sinister activities of sexploitation, drug dealing etc.
Poverty is much more than just lacking physical resources. 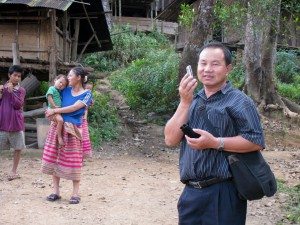 Yingwhit, our River Team member from the H’Mong tribe, lives cross-culturally amongst the Karens. He stands out in the village: He is joyful. He sleeps his nights peacefully. He is generous and very hardworking. He genuinely cares for others. He volunteers to help villagers in their fields. His consistent, unconditional and fearless love for others is beginning to have a ripple effect…
The young couple became curious to know the source of Yingwhit’s happiness. What they discovered was The Way to an eternal relationship with the One True God! The young couple made the life-changing decision to change their allegiance from demons to the living God. They have been set FREE – just like Yingwhit is free!
…. So, after a long day at the field, the little family returned to their bamboo hut. They became increasingly worried, because the baby was too weak to suck at the mother’s breast and repelled any offer of fluids. By the morning, the child was completely listless and unresponsive. Were they going to lose their precious child…. The man ran over to  Yingwhit’s hut pleading for help. As Yingwhit entered the family’s hut, he heard God say to him, “Take the child into your arms”. He gently eased the ailing baby from the mother’s arms and held it close to his chest. Something completely unexpected happened! The baby stirred, its face became animated and Yingwhit handed the child back its mother. The child began to suck normally!
We are incredibly glad to report that the baby is well and everyone is amazed by the healing power of the One True God!
Category: UncategorizedBy pixelbirdNovember 13, 20121 Comment