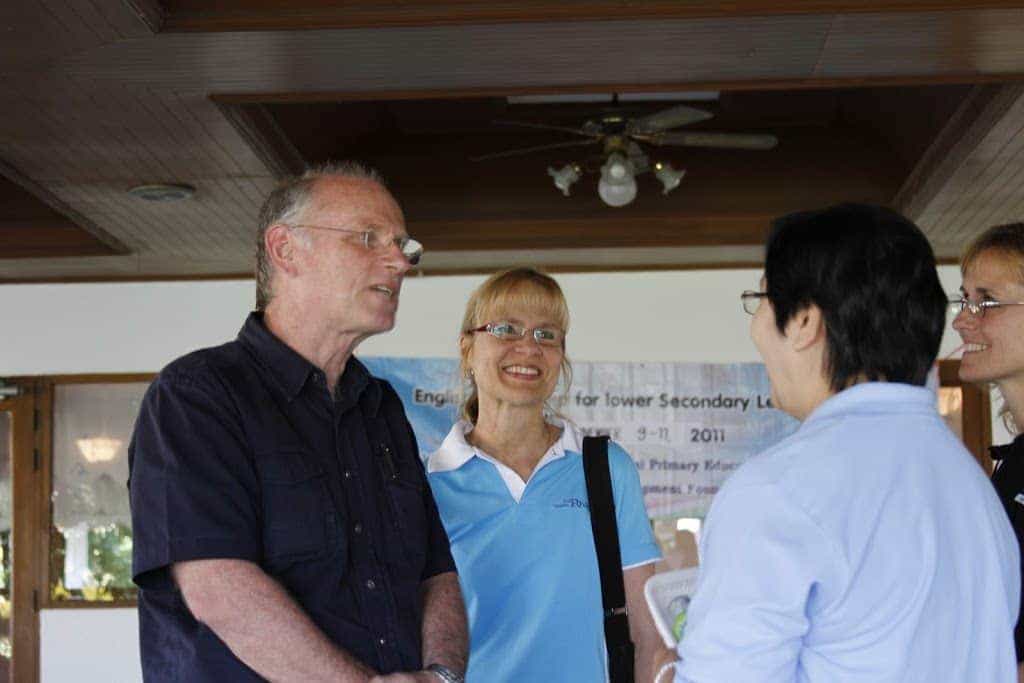 A great team of Aussies recently came to Thailand to assist the River Team by running two English camps, one in Chiang Mai and the other in the southernmost tip of Thailand.  Both were a great success!
Chiang Mai Camp
About 60 lower secondary students and 10 secondary teachers came to The River for an amazing 3 day English Language Camp. Learning about important moral values was cleverly integrated into the English learning. The teachers participated in the same classes and were so impacted that they now want a greater input from The River in training them!  At the conclusion of the camp some teachers said that they would encourage their students to join our Friday youth group.
Camp in the South

More than one hundred 6th and 7th graders with their teachers participated in the 3-day English Language camp in the south.  The relationship between The River Team and the local government and the schools was greatly strengthened.  At the conclusion of the camp the Lord Mayor expressed her appreciation for the significant positive impact the camp made on the students. She found it hard to comprehend the amazing progress in just 3 days! In the closing ceremony, to the surprise of everyone (including the government officials), the students spontaneously broke into a song in English! An official invitation was extended to us to conduct further camps, both for the students and the teachers.  TV crew followed and interviewed us about our purpose and methods of working in Thailand. They also filmed some of the camp and on several nights our work was aired on the local cable TV news! People in the streets now recognise us from the TV reports!  We are grateful for the favour extended to us! 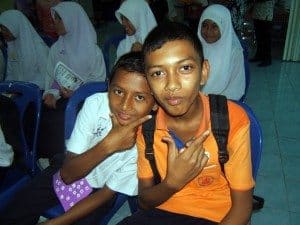 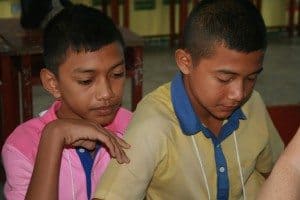 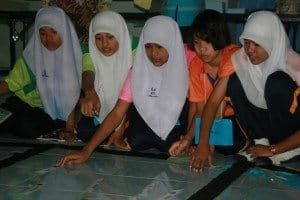